The Dissertation Completion Fellowships encourage the timely completion of doctorates by the most promising graduate students in the field; create a cohort of fellows who will lead the field of Jewish Studies for decades to come; expose new audiences to Jewish Studies scholarship through fellows’ public lectures; and promote continued growth of academic Jewish Studies. The program provides resources to fellows, in the form of a stipend, as well as professional development opportunities, including a workshop and ongoing contact with mentors during the fellowship year. Only students who are in the final stages of writing their dissertations and who display clear evidence of their ability to defend their dissertations by the end of June of the fellowship year are eligible to apply for this program.

A unique feature of the program is its public engagement component. Each fellow is asked to give one public lecture or workshop at the end of their fellowship year in which they share their research with a general audience. The purpose of this public speaking component is to give fellows crucial experience in making their work accessible to an interested but non-expert public, and to help satisfy the great demand for engaging and sophisticated discussion of Jewish history, literature, religion, and culture.

The American Jewish Joint Distribution Committee (JDC) to the Rescue in Shanghai: From 1941 to 1951- Live on Zoom
Sara Halpern, October 22, 2020 7:30 PM ET
Hosted by the Center for Jewish History 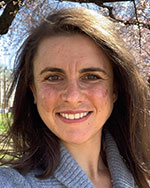 Facing an escalating demand for entry into the United States by German-speaking Jews in Shanghai in early 1941, the United States Consulate called the JDC for help. No one forewarned Laura Margolis, a translator for immigration interviews, about the living conditions of 16,000 Jewish refugees from Germany, Austria, Czechoslovakia, and Poland, all desperate for food and housing. She set up a new JDC Shanghai office, which stood as a rock for Jewish refugees under four directorships, four different regimes, and two wars.

Drawing from the JDC Archives, testimonies, and memoirs, this lecture by Sara Halpern, PhD candidate at Ohio State University, offers a tale of how the JDC Shanghai office — both a transnational American and an international Jewish relief organization — and its ingenious directors navigated the regimes of the treaty port controlled by multiple powers, the Japanese puppet government, Chiang Kai-Shek, and Mao Zedong. In contrast to Europe during the same period, the small, isolated JDC office in Shanghai had to rely on the goodwill of the various consulates and local authorities to assist with the Jewish refugees’ survival and emigration to other destinations. Hailed by the senior administration in New York, the “Shanghai job” was one of the most difficult in the world.

Closed captioning will be available during this program.

Ticket Info: Pay what you wish; registration required at halpern.bpt.me to receive a link to the Zoom webinar.

This lecture is co-presented by the Center for Jewish History, Leo Baeck Institute, & JDC Archives. 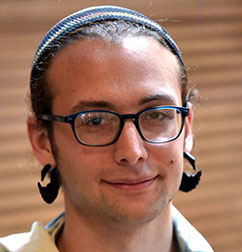 Trace the story of how printing and typesetting connected Jewish communities in the 1700s!

Many examples of early modern Hebrew books survive in libraries and collections around the world, but little has been known about the process of their creation. A newly-identified manuscript, which was used in a Jewish printing house in Amsterdam to typeset a Hebrew book in 1739, now provides a rare glimpse into this material world.

Join us for an online conversation with Dr. Noam Sienna—Jewish educator, artist, and newly minted PhD in History and Museum Studies from the University of Minnesota. Dr. Sienna will trace the story of how Jewish printing houses connected communities across Europe, North Africa, and the Ottoman Empire.

This lecture is co-presented by the Sabes and St. Paul Jewish Community Centers. 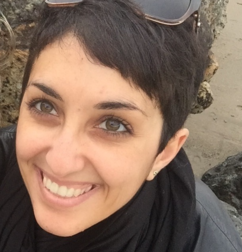 This talk will explore the involvement of the composer Arnold Schoenberg with members of the Zionist movement in the 1920s and 1930s and his dedication to the idea of a Jewish state at that time. We will then see how his engagement inspired his avant-garde opera Moses and Aron (composed in 1932, a year before Schoenberg fled Germany) and how it allowed Schoenberg to think about concepts like democracy and political representation through music.

Living in Liminal Spaces: Refugees in Italian Displaced Persons Camps, 1945–1951
Danielle Willard-Kyle, May 19, 2020
Co-hosted by the Center for Jewish History 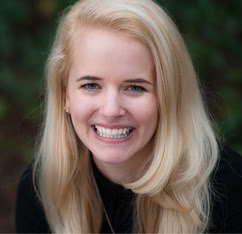 Since the end of WWII in 1945, many Jews from Eastern and Central Europe viewed Italy as the byway to Israel, and although blockades and quotas had significantly prolonged their tenure in Italian Displaced Persons (DP) camps, by 1949 many had made their way to the Israel; in 1948 Jewish refugees from North Africa were now hoping to follow the same trajectory. This lecture will compare the daily experiences of European and North African Jewish refugees and their ability to turn the DP camps into new "home" spaces. Through a series of case studies, it will examine what options single adults, unaccompanied children, and families felt they had in order to build a future for themselves, and whether their sense of agency differed based on age, gender, and/or national origin. In examining the daily lives of those in Italian DP camps, it will argue that many established homes in these temporary spaces that attempted to both re-create elements of their former lives and at the same time to project what they hoped their future lives might look like. 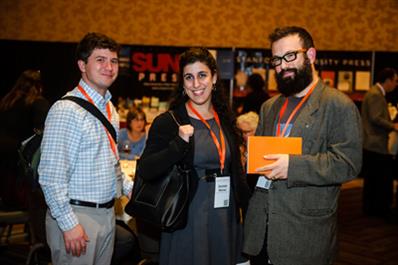