Above: Detail from Rachel Rafael Neis. Embryotics for Beginners, 2015. Mixed media on paper. 12 in. x 18 in. Courtesy of the artist.

Must Jewish Medical Ethics regarding Infertility Be Viewed Solely through a Gendered (Halakhic) Lens?

Jewish medical ethics lectures and literature regarding infertility presented in Orthodox communities focus primarily on the halakhic status of infertility as an illness and the consequent permissibility of engaging in artificial reproductive technology as a means for people to have biological children. As the bulk of ethical and halakhic considerations of new reproductive technologies discuss only the permissibility of these procedures, Jewish medical ethicists should also confront how these discussions orient our understanding of infertility as an illness, as well as how they narrow conceptions of the family around gendered, halakhic status imbalances surrounding procreation.

Most halakhic decisors only classify infertility as an illness for the purpose of legal categorization, rather than seeing it as an actual biological illness or a population-defining disability. They consider how the individual’s inability to have a child affects either their fulfillment of divine commands or their overall psychological or social well-being; how medical intervention may ameliorate these particular circumstances; and how any intervention affects other halakhic obligations the person has.

When considering the permissibility of using assisted reproduction technologies (ART) as a result of the categorization of infertility as an illness, (Orthodox) halakhic decisors use different grounding premises, depending on whether the technologies will be used to assist men or women. For men, the halakhic discourse frames the question in terms of empowering religious commitment, and when infertility is conceived as an illness in the male context, it is based on the presumption that halakhic “ought” implies “can.” In other words, because the Torah commands a person to procreate, there is a presumption that a healthy person should be able to do so. If he cannot, by definition, there exists an “illness” hindering that ability. Therefore, the halakhic decisions that permit the use of ART with respect to men are for the purpose of directly facilitating the fulfillment of a commandment (i.e., to procreate) by removing the obstacles that hinder it. 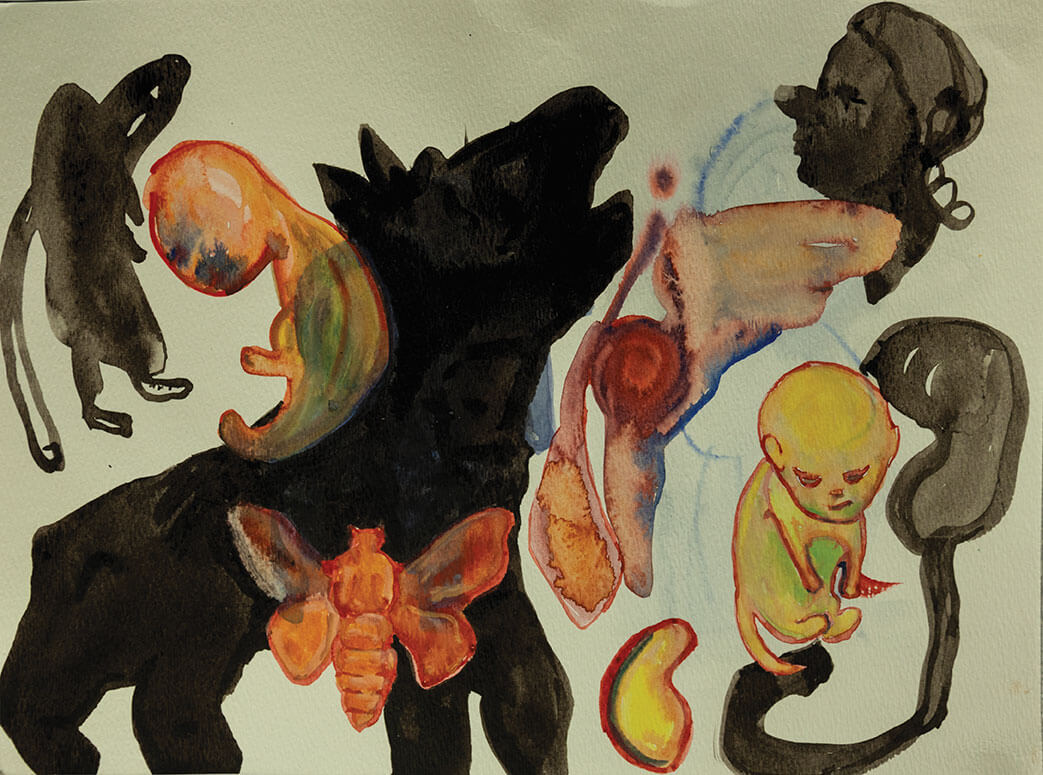 Because women do not have a halakhic obligation to procreate, halakhic discourse frames the question in terms of religious cooperation in fulfilling the husband’s halakhic obligation. When infertility is deemed an illness in the female context, decisors cannot rely on the presumption that “ought” implies “can” in the same way that they can for men, as women are not charged with the “ought.” Therefore, the use of ART is for the therapeutic purpose of ameliorating the real psychological or social pains of women who want, but do not have, children. In other words, the social pressure on women to have children is considered to be so strong that an inability to have children affects the psychological, and sometimes even physical, well-being of an infertile woman. For men, then, the “illness” of infertility is largely a legal fiction constructed to support the fulfillment of a commandment; for women, it is posed as a psychological consequence, given social expectations.

While legal reasoning in halakhic discourse is constrained by the juridical canon and its normative methods of interpretation, if Orthodox couples seeking guidance and information regarding the use of artificial reproductive technology are familiar only with halakhic analysis on the topic, they may form a conception of the family that prioritizes the father and subordinates the role of the mother.

Halakhic decisors purposefully answer halakhic questions; they do not—and should not—provide a complete Jewish ethical view of the family within their halakhic decisions. Yet, there are many sources within the Jewish canon that Jewish medical ethicists can discuss that conceive of the partnership between spouses as equal and complementary. Therefore, scholars who present Jewish medical ethics lectures in Orthodox communities and who write for Orthodox audiences should focus on more than simply the halakhic status of infertility as an illness and the consequent permissibility of engaging in artificial reproductive technology as a means for people to have children. Presentations should also include other sources in the Jewish tradition that can speak to the egalitarian values of family and child-rearing, especially when responsibilities both in and out of the house are being divided differently than traditional gender roles have previously dictated. There is more in the Jewish tradition that speaks to the personal, communal, and historical factors that relate to the creation of family than whether one may halakhically utilize medical interventions to facilitate biological reproduction.

This essay is a request for Jewish medical ethicists to go beyond gendered halakhic discussions of procreation, to begin to incorporate and examine a broader range of sources within the Jewish canon that can speak to the values of child-rearing and the family. To demonstrate the kind of expanded discussion that may be possible, we have chosen a few sources that mitigate the seeming prioritization of the father over the mother, as might be perceived through the different halakhic obligations to procreate, as they emphasize the mutual importance of both parents. While there are others that we cannot include because of space limitations, we hope that other Jewish ethicists will engage in debating how canonical sources can speak to contemporary issues of childbearing and rearing.

Though only man was given the command to procreate (Genesis 1:28, 9:7), when Adam’s wife, Eve, gives birth to her first son, she exclaims, “I have created a male child with the Lord!” (Genesis 4:1). Classical rabbinic sources see Eve’s exclamation not as an emotional outburst, but an observation of a new reality. Rabbi Akiva interprets the expression “with the Lord” to mean that even though Adam was created from the ground (ʾadamah) and Eve from Adam, from this point onward, “in our image as our likeness” will people be created, that is, not man without woman and not woman without man, and not both of them without Shekhinah (God’s presence) (Bereshit Rabbah 22:2). Rabbi Akiva emphasizes the theological point that both man and woman are equal—with God’s presence— in (pro)creation. This interpretation becomes the general position of the sages: “Our rabbis taught: There are three partners in man, the Holy One, blessed be He, his father and his mother” (B. Niddah 31a, Kiddushin 30a).

The complementarity of man and woman in procreation is also found prescriptively in the interpretation of the verse, “Hence a man leaves his father and mother and clings to his wife, so that they become one flesh” (Genesis 2:24). While many of the rabbinic commentators note that the unification of man and woman come about in the birth of their child, Ovadiah ben Jacob Sforno (c. 1475–1550) notes explicitly that it is the shared role that both man and woman have in raising children that makes them “as one flesh.” He writes,

The Torah teaches here also that the expression, ‘cleaving,’ being in a state of true union, is not possible between two people who are not alike in their common purpose in life. Parents and children do not have the same tasks and challenges. Man and his wife do have to master the same challenges, hence the word ‘union’ can be applied to their union. … By living together, they will become of one mind on how to deal with their lives’ challenges. They are to work together in such close union as if there were in fact only one of them.

Sforno’s comment does not reflect a notion that a woman’s role in the family is simply helping her husband fulfill a mitzvah. It emphasizes the aspirational value of sharing a common purpose and mission, where father and mother equally join together. For Sforno, union of body (“one flesh”) entails an ongoing union of spirit, mind, and purpose.

While it is important to understand the halakhic reasons that justify use of reproductive technologies, Jewish medical ethicists who speak to Orthodox audiences seeking information and guidance regarding family planning should broaden their scope. They should consider how discussions of ART’s permissibility affects our conceptions of the family and include sources from the greater Jewish canon that can give guidance, not only to how children are created, but to how families are created as well. 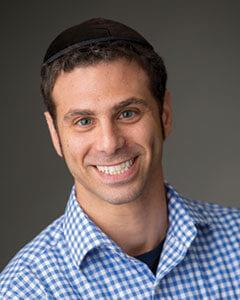 IRA BEDZOW is the director of the Biomedical Ethics and Humanities Program at New York Medical College and senior scholar at the Aspen Center for Social Values. 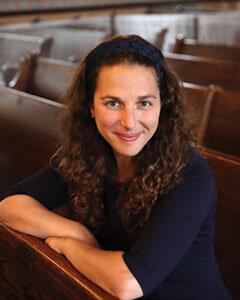 LILA KAGEDAN is an instructor of Biomedical Ethics at New York Medical College and a clinical ethicist and chaplain in hospital and hospice settings.