(an essay between two photographs)

I began to practice yoga as a child with my great-aunt Elizabeth, a Hungarian Jewish survivor of Auschwitz and the Gross-Rosen slave labor factories. She taught me āsanas (postures) and prānāyāma (breath control) in her kitchen, yogic swimming in her pool, and meditation on a deck in the woods above a steel mill town in the middle of America in the middle of the twentieth century. 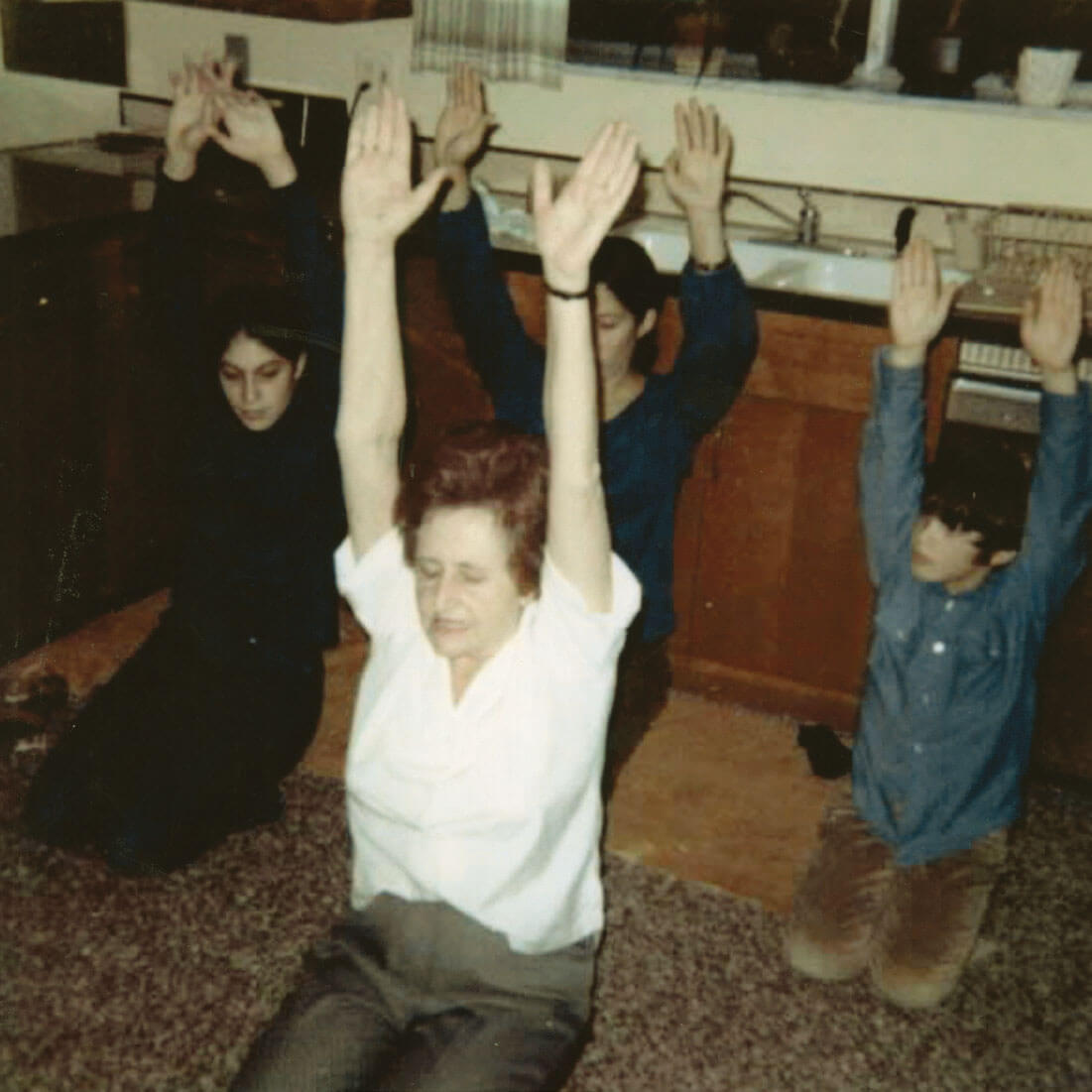 Yoga saved her life, she said. Elizabeth told stories like a rabbi, healing stories, stories with lessons: “We are so strong when we have to” and “We are not here to be happy, we are here to learn.” “Auschwitz” was shorthand for suffering, for stories she would not tell, for her missing finger joints and lost hearing—evidence of an embodied history of war that I absorbed as I learned to count my breaths alongside her. “The first step towards yoga,” she said, was the first time she risked her life to stay with her two sisters. Starving, freezing, near collapse, working an industrial loom during the last winter of the war, she had mystical experiences that sustained her. Returning to Budapest, she consulted the Indian author Selvarajan Yesudian (1916–1998), who taught her meditation, created a painting of her transformative experience, and wrote about her—as “Elisabeth G.”—in his memoir. Stories she told near the end of her life hinted at a hidden history, one that stretched from the last train to Auschwitz to the first yoga studio in Europe.

Elizabeth is front and center in two postwar images that frame a missing chapter at the unlikely intersection of the histories of modern yoga and World War II. 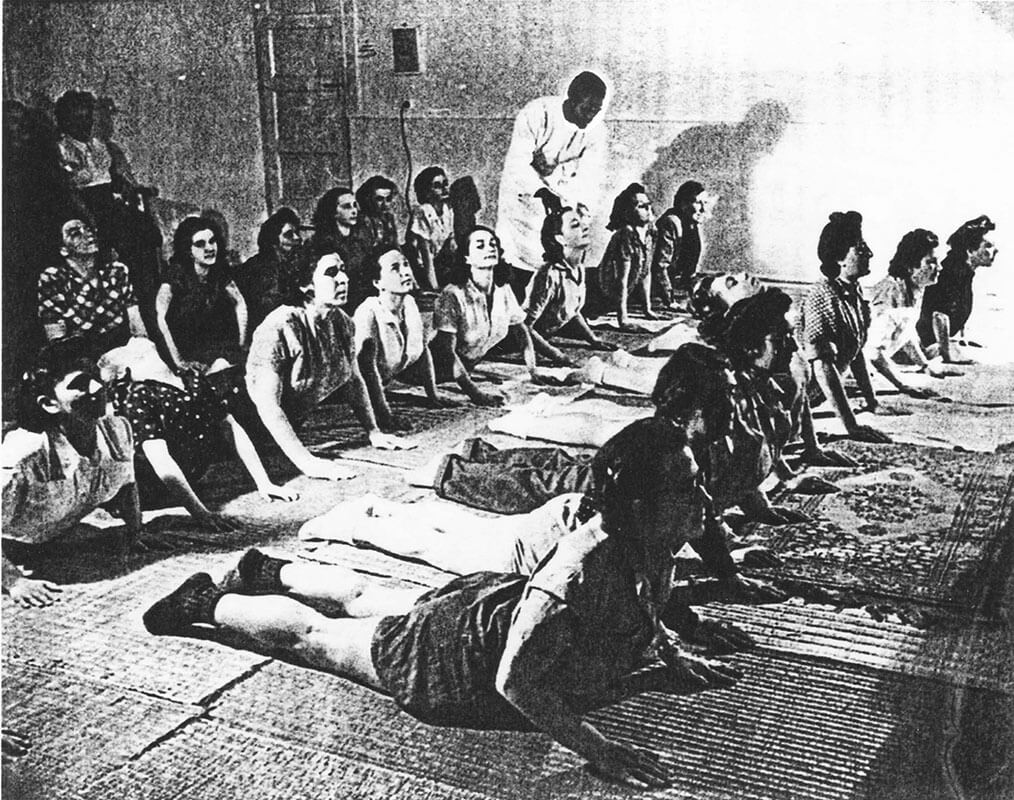 Elizabeth is front and center in two postwar images that frame a missing chapter at the unlikely intersection of the histories of modern yoga and World War II. In a copy of a black-and-white photograph, she is in the first row (third from right) of a group of twenty-four women, pushing up on her long arms into bhujangāsana, “Cobra Posture.” Behind her, a dark-skinned man in a white coat—perhaps a laboratory coat or an Indian kurta—bends to adjust another student’s position. Photographed in a rebuilt sculpture studio in Budapest between 1946 and 1948, the image is not quite like any other. We have seen postwar Europeans in gritty black and white before, and films and still images of women’s gymnastics teams, but this subject—a large group of women practicing hathayoga together—is new in photography and in the 2,500- year history of yoga. Similarly, a family picture shot twenty years later near Pittsburgh may be unique among the suburban American photography of the 1960s and 1970s. It shows Elizabeth in faded Polaroid color in a kitchen, a spacious, wood-paneled, carpeted room that signals affluence. She sits erect on the floor, arms stretching up and legs stretched out, demonstrating yogic breathing to her nieces and nephew. Both images are blurred, but their subjects, teachers and students, share an intense focus. They are not creating art in this studio; they do not cook in this kitchen.

A few years after my aunt died, I began to search for Yesudian’s painting. I found, instead, this story, a story of displacement and resilience that shows the power of yoga as a source of strength, healing, meaning, and hope in precarious times. 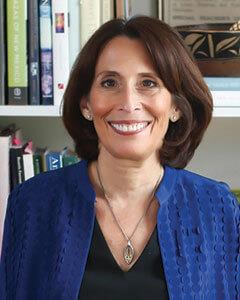 CATHRYN KELLER began studying yoga as a child with her great aunt, a Hungarian American survivor of Auschwitz and slave labor factories who studied with Selvarajan Yesudian in Budapest. A Washington, DC–based writer, former filmmaker, and museum and university communications executive, Keller served as senior advisor for external affairs for the Smithsonian Institution’s groundbreaking exhibition Yoga: The Art of Transformation.