On Loving “Jews” and Hating Jews

Jews consistently rank as among the most well-liked religious groups in the United States. And yet, Jewish fears about the state of antisemitism in America are reaching unprecedented heights. What to make of this? At first blush, it suggests that worries about resurgent antisemitism are overblown. While sporadic incidents of hate are certainly worthy of concern, Jews should not fret much about antisemitism spilling over into the mainstream. How could we be truly threatened by hate, when Jews are so widely loved?

This would be comforting. But it is, perhaps, too Pollyannaish. Who can forget Disraeli’s famous quip that “the Jews are a nervous people. … Centuries of Christian love have taken a toll”? Love for Jews has not historically been a defense against hatred of Jews. And indeed, there may be more of a relationship between love of Jews and hatred of Jews than first meets the eye. 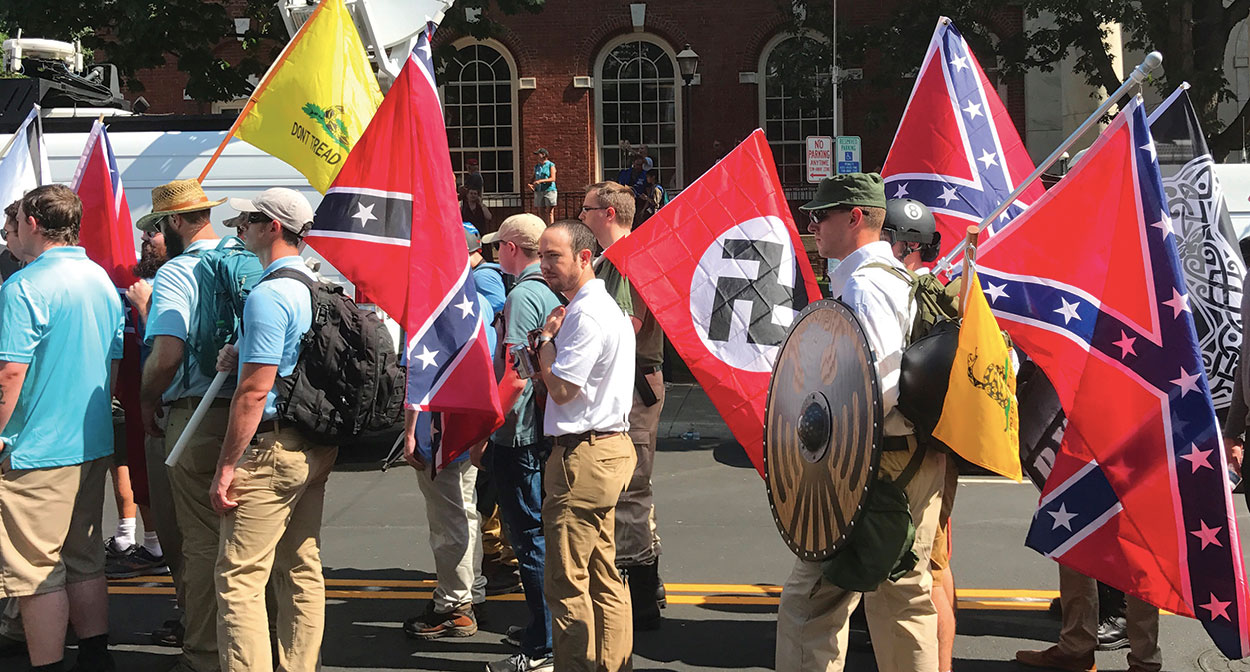 Charlottesville "Unite the Right" Rally, 2017. Photo by Anthony Crider, licensed under CC BY 2.0.

Consider how Kate Manne describes the mechanics of another persistent hatred, misogyny, in her recent book Down Girl. Misogyny, Manne argues, is not simple hatred of women. After all, misogynists frequently love women, or at least some women: doting mothers, attentive wives, and cool girlfriends. Misogyny, rather, is in Manne’s view the “enforcement arm” of patriarchy—the hatred that bubbles up when women fail to stay confined to their supposedly proper role. The misogynist has a particular vision of what a “woman” should be, and when women— actual women—fail to live up to that imagined standard, misogyny is the violent response roping them back into line. This is not in tension with, but rather represents the extension of, the true observation that some women who (whether by choice or coercion) adhere to the strictures of a sexist society may well be genuinely adored.

So too, perhaps, with Jews. In a recent article, Brian Klug defined antisemitism as hatred for the Jew qua “Jew”—that is, hatred of the imaginary Jew, the Jew of their nightmares and fantasies. Yet—keeping in mind the maxim that a philosemite is an antisemite who loves Jews—Manne’s account suggests that perhaps in some cases Klug has it backwards: antisemitism is loving Jews only as “Jews.”

Many people love “Jews”—that is, the concept of “Jews” they've constructed for their own purposes. They envision a particular role that “Jews” are assigned to play, and so long as Jews stay in that role we may genuinely be loved. But when Jews—actual Jews—do not deign to stay in the roles assigned to “Jews,” this favor yields to shock, then betrayal, then hatred.

What “role” are the Jews assigned? It varies. Some love Jews as “noble victims,” eager to sacrifice themselves on the altar of selfless universalism. Others value Jews as loyal foot soldiers in service of eschatological religious warfare across the globe. Some love Jews as harbingers of Christ, the instrumental prelude that sets the stage for and is completed by Christianity’s epic. And some adore those Jews who volunteer to intone that soothing chant —“anti-Zionism is not antisemitism”—whenever called upon to do so.

For the most part, Jews will fail to live up to the ideal imagined “Jew.” And they will be hated for it. Love for ”Jews” yields hatred for Jews.

Jews who stay at their assigned post may well be loved, and there are some Jews who—by coercion or by choice— do fill these roles. Nonetheless, these concepts of “Jews” are built by non-Jews, for non-Jews. For the most part, Jews will fail to live up to the ideal imagined “Jew.” And they will be hated for it. Love for “Jews” yields hatred for Jews.

Republicans love “Jews.” They brag how they will defend Jews from Left antisemitism, from Islamism and BDS, standing as the bulwark preserving the citadel of “Judeo-Christian” civilization.

Republicans also hate Jews. They hate that we still vote Democratic, they hate that we mobilize for progressive causes, they hate that we are ingrates for all the wonderful things Trump has done for (as he put it) “your prime minister.” They hate that we remember that the Right has never been a reliable friend of the Jews, that tides of nationalism and authoritarianism inevitably and rapidly swallow us whole. They hate the “globalist” Soroses and the “shifty” Schiffs, and they hate that we name that hate for what it is. They love “Jews.” They loathe the overwhelming majority of Jews.

Christians love “Jews.” They love the Old Testament, Christianity’s foundation. They love our faith, an ally against tides of secularism and radical liberal egalitarianism. They love Israel, both as a fortress of Judeo-Christian civilization and as a harbinger of the inevitable return of Christ.

The Left loves “Jews.“ They are inspired by the Warsaw uprising; they mobilize around “Never Again!” They proudly quote Luxemburg, Heschel, and Sanders; they detest those Tiki-marchers in Charlottesville.

“Jews” may well be loved. But most Jews will always, ultimately, fail to be “Jews.” And in an antisemitic society, the failure of Jews to be “Jews” cannot be tolerated. The Jew will be hated, even as (indeed, in many ways because) the hater in the same breath proclaims their adoration of the “Jews.” 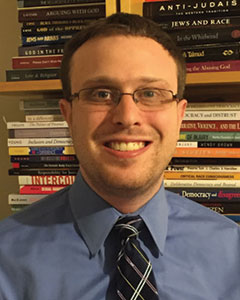 DAVID SCHRAUB is lecturer in Law and senior research fellow at the University of California, Berkeley Law School. His article "White Jews: An Intersectional Approach" was published in the AJS Review 43:2 (November 2019). 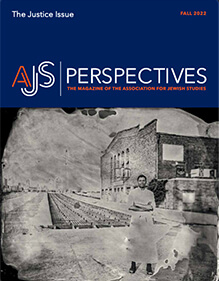 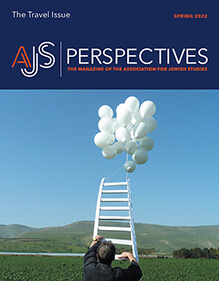 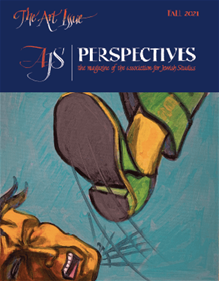 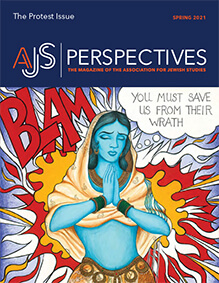