What I Left Behind in the Move

I entered my master’s program in 2016 to tell the stories of my great-grandparents, who fled Imperial Russia in the early twentieth century. I needed to understand the culture they’d left, the books they’d read, the dialogues in their communities, and the society they’d crafted. This need drove me. Two and a half years later, I emerged from the University of Victoria with a master of arts degree in Germanic and Slavic Studies and an over hundred-page thesis, “New Men for a New World: Remodelled Masculinities in Jewish-Russian Literature (1903–1925).” I felt that I’d received an answer to the questions that had originally inspired me to apply to grad school. I vowed to myself that I would take my thesis and drive it to publication in an academic journal.

Today, I’m in a different institution (Vanderbilt University), a different country (the United States), and a different program (PhD in English and Comparative Media Analysis and Practice). Accompanying all these changes is a new research focus, a new period, and a new sphere of study. I’ve moved from the early twentieth century Pale of Settlement to the twenty-first-century Jewish Diaspora, looking at a different point on the continuum of the Jewish experience. I spent my master’s engaging in the lives of my great-grandparents. I’m spending my doctorate trying to untangle my own lived experience as a Jewish millennial, and how others in my shoes create a Jewish identity through media and cyberculture. My current project feels urgent and essential, and I’m thrilled to be able to pursue it.

While I’d never close the book entirely on publishing parts of my paper, it’s gone on the back burner.

In between April 2019 and Summer 2020, I relocated from Victoria to New York, spent two months in YIVO’s intensive Yiddish summer program, moved from New York to Nashville, and did two semesters of coursework. I learned the language spoken by my great-grandparents, read Gloria Anzaldúa and Audre Lorde for the first time, and spent hours wrestling with the concept of the Anthropocene. What I didn’t do was touch my master’s thesis. Slowly but surely, the promise I made myself the summer prior has been squandered. While I’d never close the book entirely on publishing parts of my paper, it’s gone on the back burner. I’m forced to conclude that I won’t turn it into a publication any time soon. 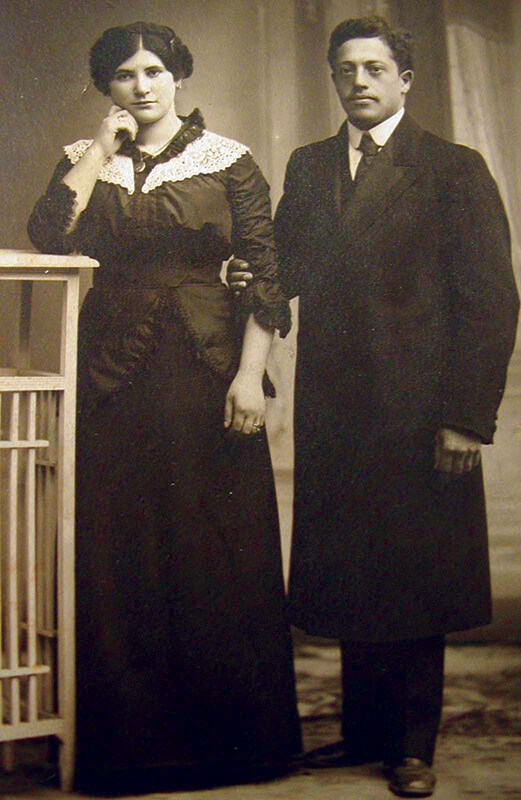 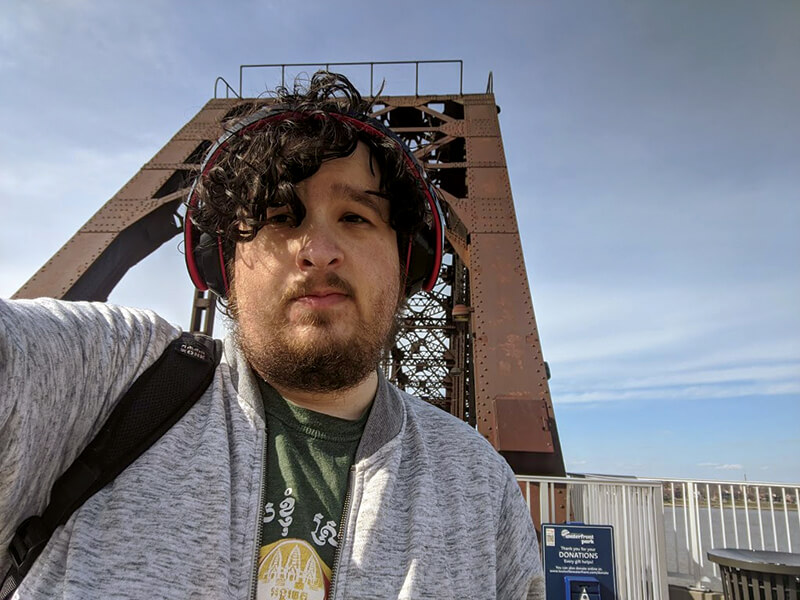 What’s changed? My major, research focus, period, and region are superficially different, but I knew that they would all change when I made my initial vow to publish. The difference is a fresh feeling of vulnerability upon entering the next stage of my career. I’m a graduate student. I don’t have a track record in my discipline, or in any other discipline. Entering my name in the Vanderbilt library search bar returns zero results. Articles are used for job applications, conference invites and acceptances, invitations to collaborative groups, and all sorts of future opportunities. What would my academic future look like if my first piece of research to make it into a journal were in a field to which I no longer belong? Would my earlier work be less polished, weaker, reflect regressive thinking? Would it make me look like a less credible scholar? An impostor? The anxiety and insecurity have grown overwhelming and have prevented me from taking action.

I’ve received conflicting advice from various mentors when I’ve brought my dilemma to them. One professor stressed the importance of a first publication for setting the tone of your career. They recounted a time where they were pressured into publishing a paper that didn’t relate to their future research, and having to answer questions on what exactly their field was. Another professor made the case that any publication was a good publication. Even if it isn’t directly relevant, you should always be growing and changing as a scholar. It feels as though I’m following the rules from a book I haven’t read. It isn’t abnormal for someone’s work to shoot off in many different directions, and even though I see my work as part of a larger, clearer project, my path still has two different eras, fields, and regions. In the absence of an unambiguous policy on whether or not it’s good for a researcher to mix up their disciplines, I’ve been paralyzed. No direction has been clear-cut, so I haven’t chosen any. No action has meant no reworking of my master’s thesis. I’ve moved onto fresher projects with fewer accompanying unanswerable questions.

Scholarship is never static, and you should never prevent yourself from research just because of preconceived notions of what’s in your field or out of it. Several of the scholars I most respect don’t restrict themselves to a single niche; one of my professors at Vanderbilt, Dr. Jay Clayton, works on Victorian literature and video game theory. Understanding the history of pogroms and revolutionary movements will always be incredibly relevant to contemporary American Jewry. The stories of fleeing the Pale of Settlement, of living in a Yiddish-speaking community, of labor and revolution have been passed down to young Ashkenazim in North America and informed many of their—and my—political ideals. The Ashkenazic literary experience is a journey from Sholem Aleichem to Natasha Díaz, from Kadia Molodowsky to Michael Chabon. But we live in an academic climate where more and more PhD graduates aren’t finding jobs. The barrage of hiring freezes following COVID-19 is only making the climate colder. It’s just more pragmatic to focus on the research that I know will help my career than risk the investment in research that might not. You never really know how your CV will be received. You never really know if your old paper will still hold up.

Therefore, I’m leaving my master’s thesis in the filing cabinet known as my Dropbox. I don’t want to rule out returning to it later, but if I’m being realistic with myself, it’ll stay there for years collecting cyberdust. My analysis of Jabotinsky and Bialik likely won’t be a part of my first journal publication. It feels as though by saying goodbye to my work of two and a half years, I’m saying goodbye once more to my great grandparents and the world that I worked for two and a half years to enter. Ultimately, in the absence of certainty, I’ve accepted that fear of my perception as a graduate student will always affect the direction of my research. 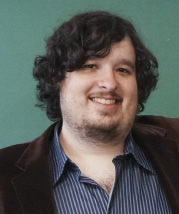 Ethan Calof is a PhD student in English and Comparative Media Analysis and Practice at Vanderbilt University in Nashville, TN.