Above: Detail from Save Our Sisters Abused Goddesses campaign poster, India, 2013. Courtesy of Taproot Dentsu.

The Body of the Shekhinah at the Threshold of Domestic Violence

In 2013, Save the Children India’s Save Our Sisters (SOS) project stirred controversy with an iconographic campaign against gender-based violence in India. The “Abused Goddesses” campaign circulated images of Hindu goddesses based on traditional Hindu iconography—with one caveat. The goddesses appeared as the victims of abuse—with open cuts, bruises around their eyes, and tears streaking their makeup. A caption at the foot of each icon read, “Pray that we never see this day. Today, more than 68% of women in India are victims of domestic violence. Tomorrow, it seems like no woman shall be spared. Not even the ones we pray to.” Consider, for a moment, the operational assumptions of this campaign. It assumes that the images will provoke precisely because viewers will regard the violation of goddesses as out of step with the norms of a religious culture that divinizes and ostensibly empowers women. In other words, viewers should recognize the iconography of female victimhood to be foreign to Hinduism, and henceforth resolve that such images remain so.

Like any religion, Judaism is not impervious to the threat of gender-based violence perpetrated by and against its adherents. What would it look like if contemporary Jews sought to launch a campaign similar to that of Save Our Sisters? One place to start would be with the descriptions enshrined in medieval kabbalistic texts of the Shekhinah, the closest rabbinic Judaism has come to affirming the existence of a goddess. According to Rabbi Moses Cordovero (sixteenth century), she is a vestige of Asherah, the fertility goddess of the ancient Canaanite pantheon. In the Zohar, the companions of Rabbi Shimon bar Yoḥai describe her as the wife of the Blessed Holy One (i.e., Tifeʾret), and the mother of Israel. But if one engages in an unapologetic study of traditional descriptions of the Shekhinah throughout the textual archive of medieval Kabbalah, one is confronted with the problem that, in account after account, she is exposed to violence. In the mythology about her exile, which parallels the historical displacement of Israel, the divine female is exposed to violence in a manner that is disproportionate to the injury inflicted upon the male elements of the divine. So, in contrast to the operating assumptions about Hinduism presupposed by the “Abused Goddesses” campaign, historians of religion will recognize that images of female divine victimhood are not foreign to Judaism in the least. 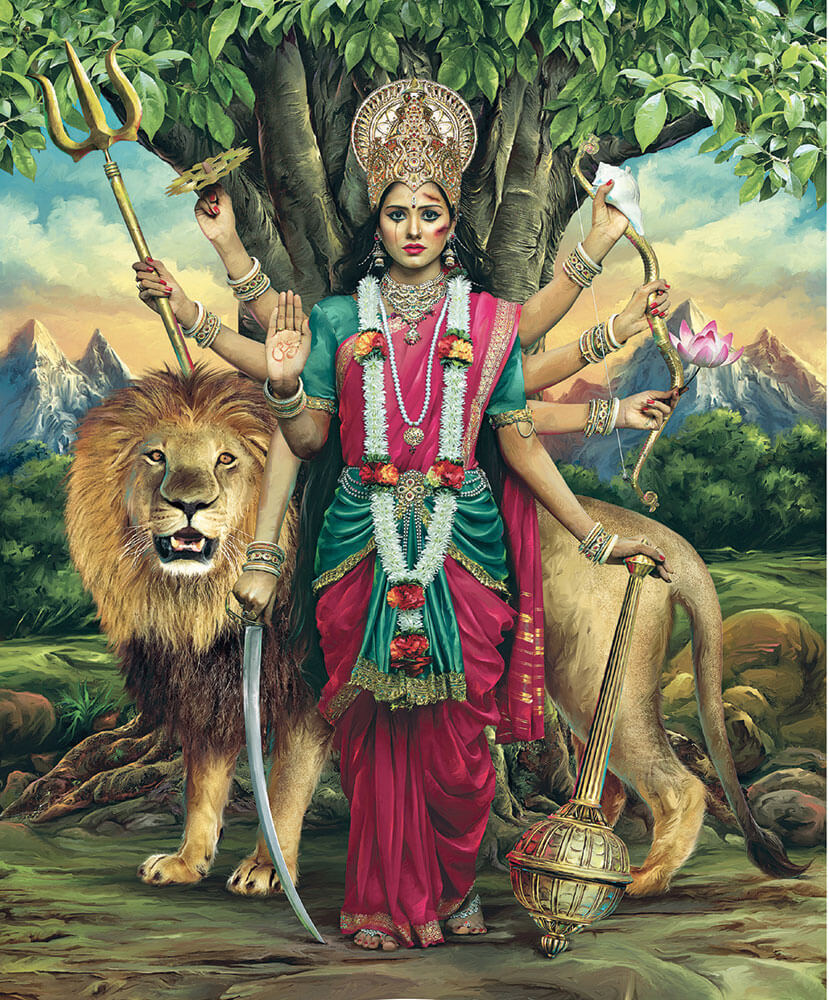 Poster from Save Our Sisters Abused Goddesses campaign, India, 2013. Courtesy of Taproot Dentsu.

Kabbalah embraces a boldly anthropomorphic conception of God’s body. And a basic characteristic of bodies is their susceptibility to injury. Scholars have lavished much attention on the eroticism and sexuality of God’s body, but few have explored how the anthropomorphism of Kabbalah renders the divine body vulnerable to forms of violence. With respect to the matter of domestic violence, in particular, one less familiar tradition (Zohar ḥadash 91a) actually glorifies the suffering of the divine female within the sanctuary of her own home. It chooses that approach, rather than the more familiar one of lamenting the travails of the Shekhinah in exile. Notwithstanding its exceptionality, this particular tradition is based on a common leitmotif in the Zohar of intrafamily drama: the nostalgic image of Israel’s pre-exilic security is, notably, a scenario of domestic violence, where father inflicts lashes upon mother, who, in turn, protects her children from their father’s punishment. Before the family home—the Jerusalem Temple—had fallen to ruin, Shekhinah’s domestic victimhood is romanticized as having guaranteed not only Israel’s protection, but also Israel’s salvation.

This is Joel Hecker’s faithful rendering:

Now, our eyes dart in every direction. The site of our Mother’s dwelling is in upheaval—destroyed. O, let us bang our heads against the walls of Her house and Her dwelling. Who will comfort us? Who will speak to our hearts and protect us before the King? When we used to sin before our Father and the lash would shoot up to strike us, She would stand in front of us and receive the flogging from the King, protecting us. (Zohar ḥadash 91a)i

In this passage, the Shekhinah’s domestic—rather than exilic—injuries do not merely protect Israel, they have the passional function of producing Israel’s vicarious atonement; the text even cites the embattled proof text of Second Isaiah’s suffering servant: “But he was crushed for our sins, wounded for our iniquities” (Isaiah 53:5). Though it describes the vicarious salvation acquired through the suffering of a male hero, the Zohar applies this verse to the divine female. Christians, of course, read this proof text as a prophecy about Christ’s passion. But here, the divine body that suffers redemptive injury is female rather than male, whereas the male is cast as inflictor of punitive wounds.

How can the theology expressed by this thirteenth-century text help historians of Judaism to nuance their accounts of gender, of family, of violence, of Israel’s national mythology? Is this theology in some way informed by disciplinary patterns of violence within medieval Jewish households? Or did it, on the other hand, give sanction to such patterns? The dangers of appropriating this particular passion narrative for contemporary Jewish theology will hopefully be obvious. In an anthology titled Telling the Truth: Preaching about Sexual and Domestic Violence (edited by John McClure and Nancy Ramsay [Cleveland: United Church Press, 1998], 103), Barbara Patterson has voiced the disquieting perspective that women who find themselves in situations of spousal abuse somehow participate in the passion of Christ: “Preaching that discerns continuities of incarnate life with Christ increases our capacities to communicate how Christ’s woundedness touches the wounds of violated women and our own wounds—all of which are different and yet share in the mystery of the incarnation.” In contrast to this perspective, which threatens to assimilate the particular experiences of female bodies into the body of the suffering male, Jewish theologians find themselves confronting a passion narrative in which injuries are visited upon the body of the divine female. But both of these paradigms situate gender-based violence within a sacrificial economy of atonement in such a way that belies the concrete realities of women who have experienced such violence to be neither redeeming nor redeemable.

Given the traditional limitations of female literacy with respect to the Zohar, it is hard to recover a historical narrative of women’s reactions to the situation of the Shekhinah at the threshold of domestic violence. However, since the Zohar has found a tentative home in the academy, female scholars have begun to break the gendered monopoly of expertise in the field of Kabbalah Studies, particularly in Israel. In fact, one prominent female scholar recently published a scholarly article exploring the Zoharic composition in which this tradition appears. When transcribing the relevant text, the article omits the provocative language of abuse altogether, perhaps signaling a certain anxiety about domestic violence even among the Zohar’s most erudite analysts. Is excision an effective means for removing the social threat posed by this text (a laudatory outcome to be sure)? Or a strategy that flies in the face of academic standards of testimony? As readers of the Zohar’s affirmation of domestic violence who are committed to both the values of gender justice and scholarly fidelity, we may, at least, set the record straight. 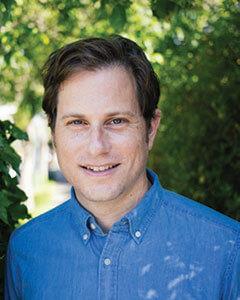 JEREMY P. BROWN is Simon and Ethel Flegg Postdoctoral Fellow at McGill University, specializing in the study of Kabbalah. Brown earned his PhD in Hebrew and Judaic Studies from New York University in 2015. His current research explores the pietistic culture of medieval Kabbalah, the Hebrew writings of Moses de León, and the dissemination of Kabbalah in contemporary Latin America.

I wish to thank Roy Shukrun sharing for his rich insights about the text discussed here.