An Ethnography of Jerusalem Street Cats, a.k.a. the Archives Are Closed

During my spring semester trip to Jerusalem, I developed an extensive photographic catalogue of Jerusalem’s stray cat population. Feline friendship has been my sole respite in this hour of social isolation. What was meant to be a period of intensive archival work has long since transformed from days spent squinting at fading manuscripts in high registers of Gallicized Ladino and Rabbinic Hebrew, into days spent coaxing hesitant street cats with an awkward and ad hoc mix of English and Hebrew mumblings.

Returning confidently to Jerusalem in February, I hoped that my departure from a dreary New York winter would inspire a spurt of productivity.

I came to Jerusalem in midwinter of this year with the intention of completing the lion’s share of my dissertation archival work by the time I return in late May. I had spent a productive three-week-long “preliminary” trip to the National Library of Israel and the Central Archives for the History of the Jewish People in summer of 2019. Returning confidently to Jerusalem in February, I hoped that my departure from a dreary New York winter would inspire a spurt of productivity. I joked with friends in the early weeks of my trip that the equally miserable Jerusalem winter—punctuated as it was by bouts of darkness and hail—seemed positively biblical. Never let it be said that historians can’t predict the future, if only by accident! 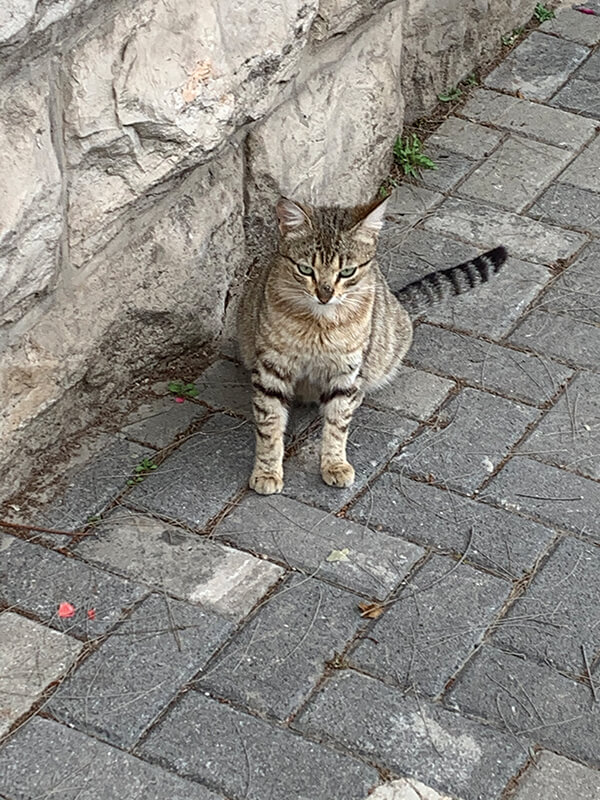 As the “partial shutdown” in Israel became a “near-complete shutdown,” the archives naturally closed their doors. It was only in the last several days before this happened that, sensing what was likely coming, I began furiously digitally scanning materials which I had been leisurely dissecting beforehand. It was not nearly enough. Once the archives shut, the stories I had been delicately tracing against the undefined mass of the archive began fading. The sharp edges of the debates which enlivened the central characters became blunt. As if with the button of a remote, the history was muted. Unable to return home early for lack of space to properly quarantine, isolated in a Jerusalem studio with my dissertation timeline radically upended, both my personal and professional futures had been thrown into question.

“But Ilan, don’t you have enough to write at least something?”

The question kept me awake at night in the early days of mandated isolation and rattled around my head during daily circular runs around my block. I did my best never to stray further than the government-mandated limit of one hundred meters from my place of residence, even as the metric system is beyond my remit as an American. Sure, I told myself, I could definitely write something, but really what worth would it have at this point? What could it even say that wouldn’t stop midsentence? Would my time be better spent reviewing the material I actually do have, even if ad nauseum?

Consider the experience of the central personality in my Jerusalem-based research, the Ottoman Jewish intellectual Avram Galante (1873–1961). For those who remember him today, Galante is perhaps best known as a prolific scholar of Ottoman Jewish history, folklore, and language. He began his career, however, as an educator, social activist, and journalist. This transition in his intellectual output and professional energies occurred around 1909. Following the Young Turk Revolution and the beginning of the Second Constitutional Period, he left Cairo for Europe. It seems that this move was catalyzed by a satisfaction that his liberal dissident journal La Vara (Cairo, 1905–1908) had been sufficiently effective in its strident opposition to the chief rabbi Moshe HaLevi, closely linked as he was to the conservative administration of the now deposed Sultan Abdulhamid II. I have often wondered what prompted this switch in career track and how his journalistic and activist experience influenced his later academic oeuvre. The vast majority of his voluminous works on Ottoman Jewish history were first published decades later, in the 1930s. 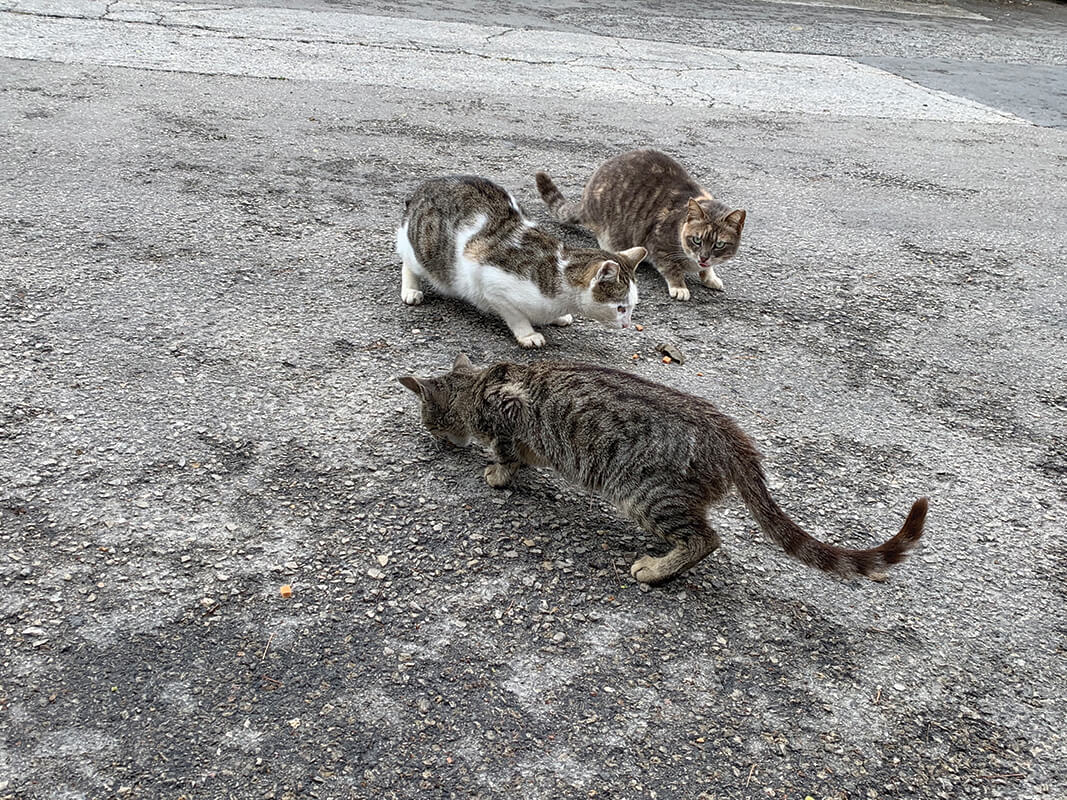 It is hardly an original observation that for those who lived it, the last several decades of Ottoman rule would have felt particularly turbulent. It has occurred to me in between weary bouts with my dissertation manuscript that my own difficulty weaving a historical narrative at this particular historical moment might perhaps grant some insight into the gap between Galante’s activist and journalistic career and his major scholarly output. If the writing of history is indeed, as many have noted, an intimate negotiation between the past and the present, then it would make sense that a present in acute crisis would be a radically challenging context in which to think historically. To write history at a moment in which the material foundations of the future are in intense flux, in which the stakes around present realities have come into particularly sharp focus, is to be profoundly uneasy, consumed by feelings of urgency and imminence.

I can’t know for certain if the present moment of converging crises brings me closer to understanding Galante’s frame of mind, or if he indeed consciously sought the perspective of distance before engaging in deep historical reflection on centuries of Ottoman Jewish life. Still, it seems clear that as our present reality continues to pick up speed and months pass by in the span of days, assumptions will shift and the most pressing questions that now require historical interrogation will reveal themselves. All in due time.

In any event, most of what I have learned for certain in this profoundly uncertain moment, I have learned instead from my field study of Jerusalem street cats—pounce on opportunities as they arise, take care of your community, don’t forget water (!), and rest in the shade when you need it. 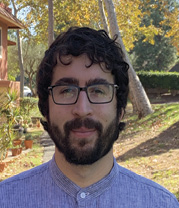 Ilan Benattar is a doctoral candidate in the Joint PhD Program for Hebrew and Judaic Studies/History at New York University.